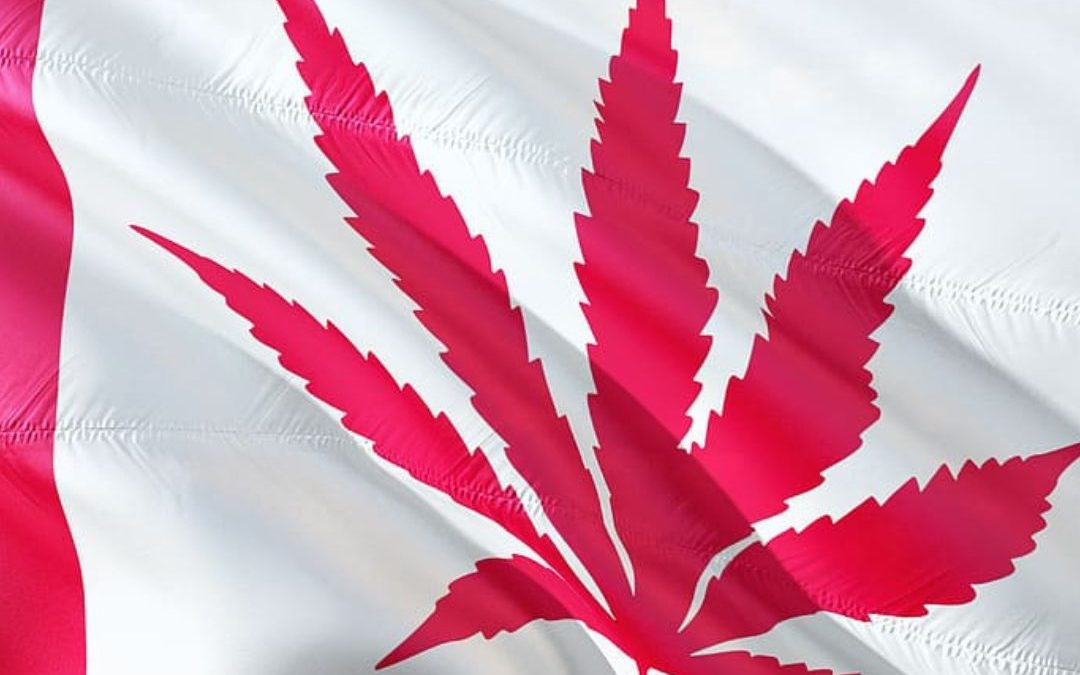 The Amazing History of Craft Cannabis in Canada

The History of Craft Cannabis in Canada

Cannabis has a long and storied history in Canada, with the plant having been used for both recreational and medicinal purposes for centuries. However, it was not until the latter half of the 20th century that cannabis truly began to emerge as a major player in the country’s economy and culture. This is largely due to the rise of the craft cannabis movement, which has played a major role in shaping the legal cannabis industry in Canada and beyond.

Early History of Cannabis in Canada

Cannabis has been used by indigenous communities in Canada for thousands of years, primarily for medicinal purposes. The plant was also used in spiritual ceremonies and as a source of food and fibre. However, it was not until the early 20th century that cannabis began to be used recreationally in Canada.

In 1923, cannabis was officially banned in Canada under the Opium and Narcotic Drug Act. This legislation was largely driven by concerns about the perceived negative effects of cannabis on public health and safety, as well as fears of marijuana being used as a “gateway drug” to more dangerous substances.

The Rise of the Craft Cannabis Movement

Despite the ban on cannabis, the plant continued to be used by a small but dedicated group of individuals who were passionate about its potential as a medicinal and recreational substance. These individuals were known as “craft cannabis” growers, and they were instrumental in shaping the modern cannabis industry in Canada.

The craft cannabis movement emerged in the 1960s and 1970s, as a counterculture response to the mainstream attitudes toward cannabis. At this time, there was a growing movement in favour of cannabis legalization, and many craft cannabis growers saw themselves as part of this larger social and political movement.

The craft cannabis movement was characterized by a focus on small-scale, artisanal production methods, as well as a commitment to producing high-quality, natural, and organic products. These growers were often motivated by a desire to create a more sustainable and environmentally-friendly industry, as well as to provide access to high-quality cannabis for those who were unable to access it through traditional channels.

The Legalization of Cannabis in Canada

In the years following the emergence of the craft cannabis movement, there was growing momentum in favour of cannabis legalization in Canada. This was driven in part by the increasing acceptance of cannabis as a medicinal substance, as well as by the success of legalization efforts in other countries, such as the United States.

In 2001, Canada became the first country in the world to legalize medical cannabis, making it available to patients with certain qualifying conditions. This marked the beginning of a new era for the cannabis industry in Canada, as the country began to embrace the potential of the plant for medicinal purposes.

In 2018, Canada took the next step towards full cannabis legalization by passing the Cannabis Act, which made it legal for adults to purchase and consume cannabis for recreational purposes. This marked a major milestone for the country, and the craft cannabis movement in particular, as it paved the way for the growth and development of a legal, regulated cannabis industry.

Check out more articles on our blog page.

The Future of Craft Cannabis in Canada

The legalization of cannabis in Canada has had a significant impact on the craft cannabis movement, as it has opened up new opportunities for small-scale growers to enter the market. Many craft cannabis growers have been able to transition from the black market to the legal market, and are now able to operate openly and transparently within the bounds of the law.

However, the legalization of cannabis has also brought with it new challenges for craft cannabis growers. The legal market is highly competitive, and many small-scale producers have struggled to keep up with larger, more established players. In addition, the regulatory requirements for operating in the legal market can be burdensome for small-scale producers, who may not have the resources to navigate the complex legal and regulatory landscape.

Despite these challenges, the craft cannabis movement remains a vital part of the Canadian cannabis industry. Many craft cannabis growers are committed to upholding the values of sustainability, quality, and authenticity that have long been associated with the movement. As the legal cannabis industry continues to evolve, craft cannabis will likely continue to play a significant role in shaping the direction and character of the industry in Canada and beyond.