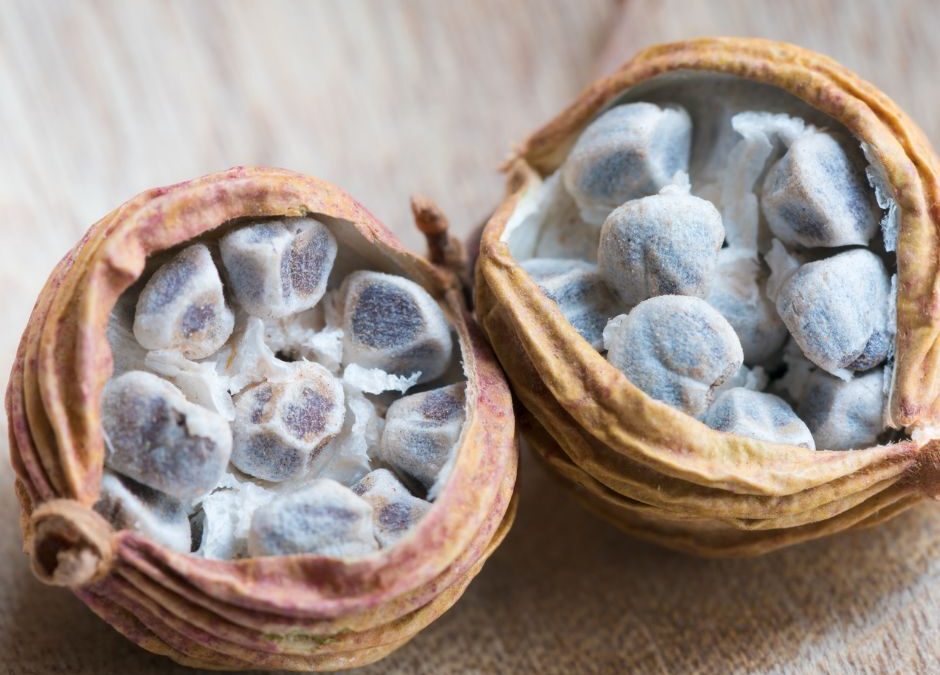 Uncovering the Potent Health and Aromatic Benefits of Linalool

What are the benefits of Linalool?

Linalool is a terpene found in various plants, including lavender, mint, and coriander. It is known for its floral and slightly sweet scent and is often used in perfumes and fragrances.

In addition to its use in the fragrance industry, linalool has a number of potential medicinal properties. It has been shown to have sedative effects and may be effective in reducing anxiety and stress. It has also been studied for its potential to reduce inflammation and pain and may have anticonvulsant and antipsychotic effects.

The endocannabinoid system is one of the primary mechanisms through which linalool exerts its effects. This complex system of neurotransmitters and receptors plays a role in a wide range of physiological processes, including pain, inflammation, and mood. Linalool has been shown to interact with the endocannabinoid system in a number of ways, including modulating the activity of specific receptors and increasing the production of certain neurotransmitters.

In addition to its effects on the endocannabinoid system, linalool has also been shown to have antibacterial and antiviral properties. It has been used to treat various infections, including respiratory and skin conditions. It may also have the potential as an antioxidant and has been studied for its ability to protect against oxidative stress and cellular damage.

Finding the Potent Health and Aromatic Benefits of Linalool

Despite its potential medicinal properties, linalool does have some potential side effects. It may cause drowsiness or dizziness in some individuals, and high doses may cause respiratory depression. It should also be used with caution in individuals with liver or kidney dysfunction, as it may affect liver function and potentially cause kidney damage.

Despite these potential side effects, linalool has a relatively low level of toxicity and is generally considered to be safe when used in appropriate amounts. It is important to note, however, that more research is needed to fully understand the potential risks and benefits of linalool, and that it should be used with caution.

In conclusion, linalool is a terpene found in a variety of plants, including lavender and mint. It is known for its floral scent and has a number of potential medicinal properties, including sedative, anxiolytic, and anti-inflammatory effects. It interacts with the endocannabinoid system and has antibacterial and antiviral properties. While it is generally considered to be safe, more research is needed to fully understand its potential risks and benefits.

Terpenes are organic compounds found in many plants, including cannabis. These compounds are responsible for the distinct aromas and flavors of different cannabis strains, and they also have a range of potential health benefits. In this article, we will explore the science behind terpenes, including their chemical structure, how they are produced in cannabis plants, and their potential therapeutic effects.

Terpenes are produced in cannabis plants in glands called trichomes. These glands are located on the surface of the plant’s leaves, flowers, and stems, and they contain a range of different compounds, including terpenes. The specific mix of terpenes produced by a cannabis plant is determined by its genetics and the conditions under which it is grown. Different strains of cannabis can have vastly different terpene profiles, which is why different strains can have such distinct aromas and flavors.

In addition to their role in providing the characteristic aromas and flavors of cannabis, terpenes are also believed to have a range of therapeutic effects. Many terpenes have been shown to have anti-inflammatory, antioxidant, and pain-relieving properties, and some research suggests that they may also have the potential to improve mood and reduce anxiety. For example, the terpene limonene, which is found in many citrus fruits and also in some strains of cannabis, has been shown to have anxiety-reducing and mood-elevating effects in animal studies. Another terpene, beta-caryophyllene, which is found in black pepper and certain cannabis strains, has been shown to have anti-inflammatory effects in animal studies.

While more research is needed to fully understand the potential therapeutic effects of terpenes, many people are already using cannabis products that are rich in these compounds to help manage a range of health conditions. For example, some people use cannabis strains that are high in the terpene linalool, which is also found in lavender, to help with anxiety and insomnia. Others may use strains that are high in the terpene myrcene, which is found in mangoes and some cannabis strains, to help with pain and inflammation.

In conclusion, terpenes are fascinating compounds that are responsible for the characteristic aromas and flavors of cannabis. These compounds are produced in cannabis plants in glands called trichomes, and their specific mix is determined by the plant’s genetics and the conditions under which it is grown. In addition to their role in providing the distinct aromas and flavors of different cannabis strains, terpenes are also believed to have a range of potential therapeutic effects, including anti-inflammatory, antioxidant, and pain-relieving properties. While more research is needed to fully understand the potential health benefits of terpenes, many people are already using cannabis products that are rich in these compounds to help manage a range of health conditions.

← Latest research on cannabinoids will blow your mind! (2023) Flavonoids - What are they and what do they do? →

To learn more about cannabinoids, check out Cannabinoids. What is the latest research?